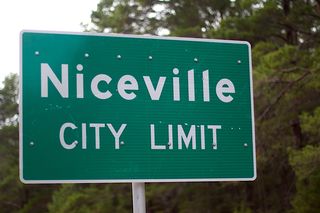 Over the decades of serving in TD, I’ve noticed that it seems that being nice is thought of as being THE primary characteristic of being a Christian.  While it is absolutely necessary for Christians to actually be nice and kind, that is not to be confused with our position before God and our need for salvation.  For some reason, though, it often is.

Here’s a helpful reminder from CS Lewis on being nice. – Arthur

‘Niceness’—wholesome, integrated personality—is an excellent thing. We must try by every medical, educational, economic, and political means in our power to produce a world where as many people as possible grow up ‘nice’; just as we must try to produce a world where all have plenty to eat. But we must not suppose that even if we succeeded in making everyone nice we should have saved their souls. A world of nice people, content in their own niceness, looking no further, turned away from God, would be just as desperately in need of salvation as a miserable world—and might even be more difficult to save.

For mere improvement is not redemption, though redemption always improves people even here and now and will, in the end, improve them to a degree we cannot yet imagine. God became man to turn creatures into sons: not simply to produce better men of the old kind but to produce a new kind of man. It is not like teaching a horse to jump better and better but like turning a horse into a winged creature. Of course, once it has got its wings, it will soar over fences which could never have been jumped and thus beat the natural horse at its own game. But there may be a period, while the wings are just beginning to grow, when it cannot do so: and at that stage the lumps on the shoulders—no one could tell by looking at them that they are going to be wings—may even give it an awkward appearance.

From Mere Christianity
Compiled in A Year with C.S. Lewis 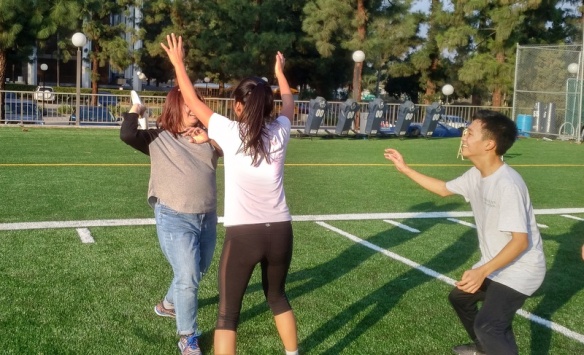 One of the virtues of our Asian heritage is the valuing of hard work.  And yet, like anything else in life, a virtue can become a vice if emphasized too heavily.  In this humorous and compelling Slice of Infinity, dear friend, Jill Carattini, draws upon the mischievous side of CS Lewis to highlight our God-given need to play; and play we must.  Looking forward to playing with you more in the months ahead! – Arthur We’ve had a great summer series hearing from some of TD’s leaders in “The Books We Love”!

This Friday will be the series finale, as we hear from Kathy, Daniel, and Rebecca! Don’t miss it!

Last week, we had a blessed time hearing from Abigail, Robert, and Sandra 🙂 You can listen to their “book reports” on mp3 below, including a full-reading from Sandra:

Abigail (incl. an intro on reading from Arthur) – The Lord of the Rings (mp3) by J.R.R. Tolkien 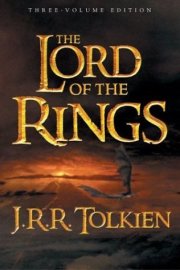 This Friday at TD, we’ll be hearing from Abigail, Robert, and Sandra, who will share about some books that they love. Don’t miss it!

Good reading is on the decline in our nation, giving way to videos, social media, blogs, etc.  It’s not a coincidence that the decline in prolonged quality reading has resulted in a declining ability to stay with thoughts and ideas for any meaningful length of time.  The consequence of that is a declining capacity to stay in God’s Word for meaningful lengths of time.

Reading is a skill, a discipline, and … a necessity for thriving deep relationship with the Lord, for Jesus did not come as the video; He came as … the Word.  He is the Word made flesh (Jn. 1)

Many of you are admittedly not readers, but we would like to encourage you to work on it and learn, grow, be amazed, be held in suspense, go to new places, experience new worlds and cultures, learn from others’ lives.

Reading is a skill, a discipline, and … a necessity for thriving deep relationship with the Lord, for Jesus did not come as the video; He came as … the Word.  He is the Word made flesh (Jn. 1) 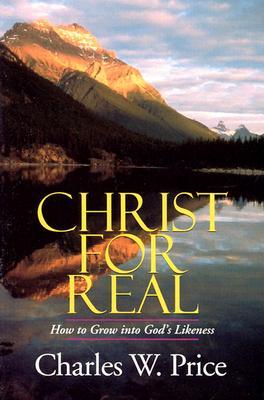 What do we mean when we say that God is omnipresent? It means much more than “God is everywhere.” Join us this Friday as Sandra uniquely leads us into greater depths of understanding and apprehending God’s omnipresence!  We’ll be studying Psalm 139:7-12. I have seen her material and this is going to be an amazing lesson.  She will be using a lot of visuals that will not be posted online afterwards.  So, make sure you come!

We will also be having our TD Pre-Meeting Party at 7:15!  Come join the fun and see you on Friday!

In the meanwhile, read through this passage thoroughly and meditatively in preparation:

Where can I go from Your Spirit?
Or where can I flee from Your presence?
8 If I ascend to heaven, You are there;
If I make my bed in [f]Sheol, behold, You are there.
9 If I take the wings of the dawn,
If I dwell in the remotest part of the sea,
10 Even there Your hand will lead me,
And Your right hand will lay hold of me.
11 If I say, “Surely the darkness will [g]overwhelm me,
And the light around me will be night,”
12 Even the darkness is not dark [h]to You,
And the night is as bright as the day.
Darkness and light are alike to You.

Hey TD’ers!  How many of you often end up coming to the River, yet find yourself coming short of actually drinking from it? Or how about going into a situation with the intention of doing right, but not getting yourself to actually do right?  Or committing to giving God your best, but not being able to actually give up what it takes to do so when presented with that sacred opportunity?

It is the decisions we make during those times of testing that reveal what we’re really made of, who we really are.  They reveal our character.  If you are in need of strengthening your character, please remember that true character is developed one choice at a time, and that every decision made informs your habits and begins to shape your character … for better or for worse.

But it all starts with taking the first step of trusting and obeying God, even and especially in the most fundamental area of our lives: our hungers and thirsts.  You all know where that hits home for you.  Will you surrender and obey Him in the deepest parts of you?  No one is better to listen to and obey than God Himself. – Arthur

“Are you not thirsty?” said the Lion.

“Then drink,” said the Lion.

“May I—could I—would you mind going away while I do?” said Jill.

The Lion answered this only by a look and a very low growl. And as Jill gazed at its motionless bulk, she realized that she might as well have asked the whole mountain to move aside for her convenience.

The delicious rippling noise of the stream was driving her nearly frantic.

“Will you promise not to—do anything to me, if I do come?” said Jill.

“I make no promise,” said the Lion.

Jill was so thirsty now that, without noticing it, she had come a step nearer.

“Then you will die of thirst,” said the Lion.

“Oh dear!” said Jill, coming another step nearer. “I suppose I must go and look for another stream then.”

“There is no other stream,” said the Lion.

It never occurred to Jill to disbelieve the Lion—no one who had seen his stern face could do that—and her mind suddenly made itself up. It was the worst thing she had ever had to do, but she went forward to the stream, knelt down, and began scooping up water in her hand. It was the coldest, most refreshing water she had ever tasted. You didn’t need to drink much of it, for it quenched your thirst at once.